Goal-models (GM) have been used in adaptive systems engineering for their ability to capture the different ways to fulfill the requirements. Contextual GM (CGM) extend these models with the notion of context and context-dependent applicability of goals. In this paper, we observe that the interpretation of a goal achievement is itself context-dependent. Thus, we introduce the notion of Pragmatic Goals which have a dynamic satisfaction criteria. However, the specification of context-dependent goals’ applicability as well as their interpretations make it hard for stakeholders to decide whether the model is achievable for all possible context combinations. Thus we also developed and evaluated an algorithm to decide on the Pragmatic CGM’s achievability. We performed several experiments to evaluate our algorithm regarding correctness and performance and concluded that it can be used for deciding at runtime the tasks to execute under a given context to achieve a quality constraint as well as for pinpointing context sets in which the model is intrinsically unachievable.

Other publications in the database 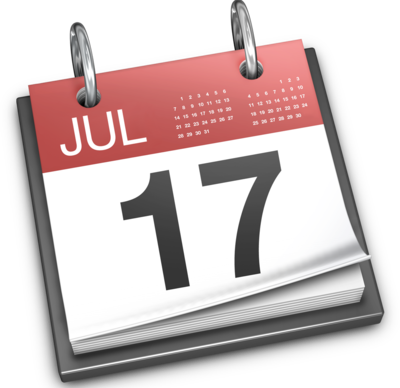